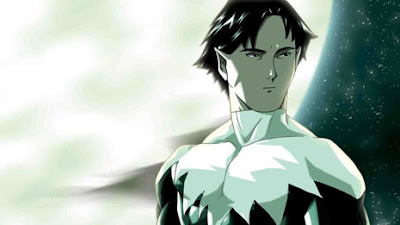 Not a bad list from Newsarama - though I should point out that Karolina Dean is now dating Lightspeed from the Avengers Academy, which also has Striker on its roster.

(I've gotta promote Avengers Academy - it has a real freshness and joy about it, like comics used to have when I was a kid.)

Posted by Russell Blackford at 12:34 pm

It's a pity that the generation of characters from New X-Men/Young X-Men (with the exception of X-23 and Pixie) is generally ignored by the current X-Men writing staff. It was good to see some of them receiving some attention in the current Avengers Academy A vs. X tie-in. I'd love for there to be an X-Men equivalent of Avengers Academy, with a comparable quality of writing, in the near future.