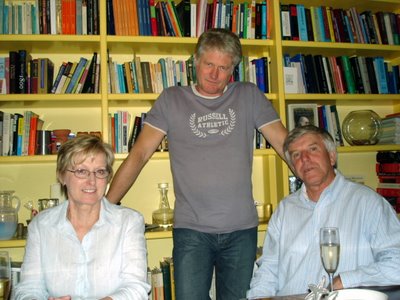 But I'm now back to the truth mines. I'm reading Digital People by Sidney Perkowitz, a breezy run through the state of artificial intelligence and robotics, and working through Will Kymlicka's massive Contemporary Political Philosophy: An Introduction - this being the considerably expanded second edition, dated 2002, which I haven't read before, though a lot of it is familiar from the original version.
Posted by Russell Blackford at 9:55 pm